Bikes are not always in focus… but they are like everywhere.

This is purely speculation, but I recently saw our independent and uber-hipster newspaper NOW Magazine feature an image of the CN Tower on it’s cover being half buried in water. The heading read, „What Future Weather Looks Like“.

I obviously didn’t take the time to read the article, and I hope that NOW hasn’t started catering to the „fear factor“ media ploy of mainstream media, but it goes to show how powerful an image can be when it caught my eye while I was supposedly focused on shooting an old building with really cool doors and windows.

By the way, the building will be the feature of a future post.

The wide range of bikes… 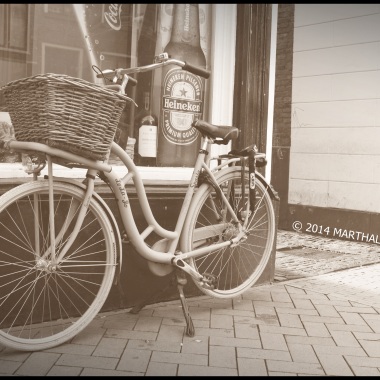 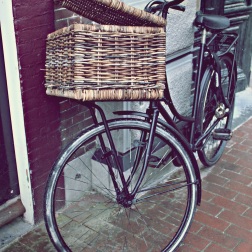 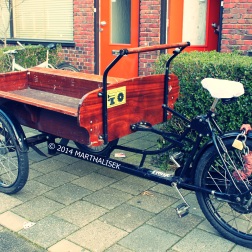